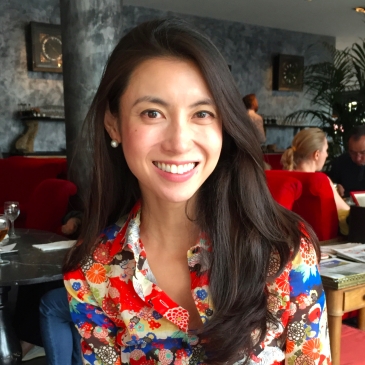 I am a visiting scholar at Yale Law School’s Paul Tsai China Center. I am also a senior research fellow at the University of Cambridge and an associate fellow at the International Institute for Strategic Studies headquartered in London. I have held fellowships at Brookings Institution, Harvard Law School, the Harvard Kennedy School, the Center for Strategic and International Studies (CSIS) and the Centre for International Law at the National University of Singapore. I was a council member of the World Economic Forum’s Global Future Council on International Security.

I work on the politics, law and security of the Asia-Pacific region, with a focus on the South China Sea dispute and the United States’ and China’s ties with each other and with Southeast Asia. I also study nationalism and race and religious relations in the region. As part of my work on the World Economic Forum Global Future Council, I examined and remain interested in the implications of the 4th Industrial Revolution for the future of international security.

I am an advocate and solicitor and worked as a senior producer at a television news station whilst completing my doctoral studies. I served as Editor-in-Chief of the Cambridge Review of International Affairs and the Singapore Law Review, both peer reviewed journals.

I have been invited to speak at international conferences and at leading universities. My analysis has featured in influential publications and broadsheets, including Foreign Affairs and The Wall Street Journal. I have also been interviewed by and quoted in various broadcast and print media, including the BBC, CNBC, Al Jazeera, the New York Times and the Associated Press.